We, the undersigned, both inside Iran and abroad, announce the formation of an urgent campaign to stop “honor” Killings in Iran. This crucial Campaign is in response to the increase in the systematic violence against women and the growing number of murders of women and young girls by male family members on the pretext of preserving family’s “honor”.

Victims of “honor” killings are often women and young girls who have refused forced marriages, filed for divorce, demanded freedom to make decisions objected to by the family and….  They are murdered in the most brutal methods ways, by axe, sickle, poison, and…. Familial, ethnic and tribal traditions and prejudices, condoned by religious and judicial institutions, together with the prevailing patriarchal culture allow the continuation of “honor” killings in the total silence of the state media.

Women and children along with other marginalized groups of gender, sex, religious and ethnic minorities are not protected by law; therefore many incidents of “honor” killings are not registered in the official databases.

Sharia laws, in particular articles of the Islamic Penal Code, together with the discriminatory viewpoints of the legislators and the judiciary system, allow men to kill women and young girls in their kinship with impunity.  Fourteen years old Romina Ashrafi was beheaded by her father. He received only a nine years sentence. The murderer of twenty two-years old Fatemeh Barhi, another recent victim of “honor” killing in Iran, was freed from prison after serving only two months.

We believe that the laws must protect the society’s interest and the people, regardless of gender, religious beliefs, ethnicity and race. Ancient tribal beliefs and practices must be replaced, and equality for all should be at the center of the legislation. Progressive laws are essential if society is to move forward.

Our Campaign demands an end to killing women in order to preserve the man’s “honor”. Changing culture through an overhaul of the curriculum for public education, teaching the concept of equal rights for all, and providing practical instructions at all levels are crucial components of the desired transformation. Removing discriminatory laws from the legislations and replacing them with the international standards of equality, human rights and fundamental freedoms are also other necessary steps to be taken.

Our Campaign demands safety for women in Iran. As an urgent measure, the Islamic Republic is obliged to guarantee the safety of Iranian women at risk by establishing safe houses throughout the country.

In recognition of the above points, we stand shoulder to shoulder with our sisters in the neighboring countries who suffer from the same predicament, and ensure that no woman and girl is murdered by men within our orbit.

We, the undersigned, declare that the existence of laws based on equal and equitable rights and human dignity are of imminent necessity in Iran. We will do all in our power to remove the threat of violence, and prevent murderers of women by men in their kinship under the pretext of “honor” killing. 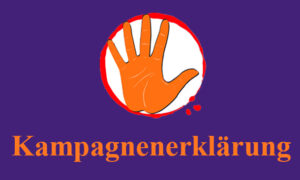 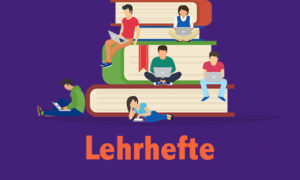 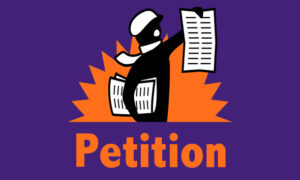 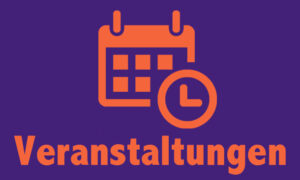 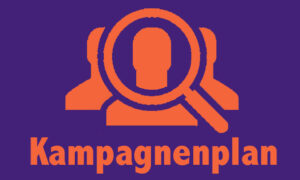